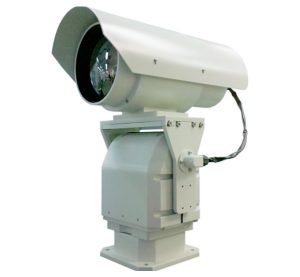 Short-wave infrared thermal security cameras are mostly used in the military field. The resolution is generally high and the cost is relatively high. It usually takes about 10 minutes for the cooled thermal imaging camera to be able to use.

Long-wave infrared thermal imaging cameras are widely used in border and coastal defense, airports, perimeter of oil fields, mines, and forest fire detection/alarm  and other fields with its’ excellent effect.