Based on the network architecture, the system can realize 24/7 intelligent video surveillance along the railway, including bridges, tunnels and other outdoor environments. It can not only monitor railway operations and safety conditions in real time, but also intelligently monitor emergencies such as personnel intrusion. Gathering of people, leftovers, etc.

The thermal imaging cameras are not susceptible to bad weather such as fog, rain and snow, as a video source for detecting emergencies. Featured day and night high-definition imaging of laser cameras, as a video source for confirming and observing emergencies. The intelligent analysis and detection algorithm is realized by a front-end method, which is fast, efficient, and has a low false alarm rate.

And now the thermal camera for railway intrusion detection had been widely used.

Most traditional equipment has disadvantages such as cumbersome installation, small monitoring range, and high false alarm rate. More importantly, these devices have a common defect, that is, they can only give alarms and cannot visually display specific conditions. If you want to confirm the specific alarm situation, you must also link to the monitoring equipment installed on the site to call out the one that is in the current range.

Sometimes you need to manually adjust the angle and field of view to make observations, which is very inconvenient. It is easy to miss the first-time warning. However, with the new technical solution with thermal camera for intrusion detection, things had changed. 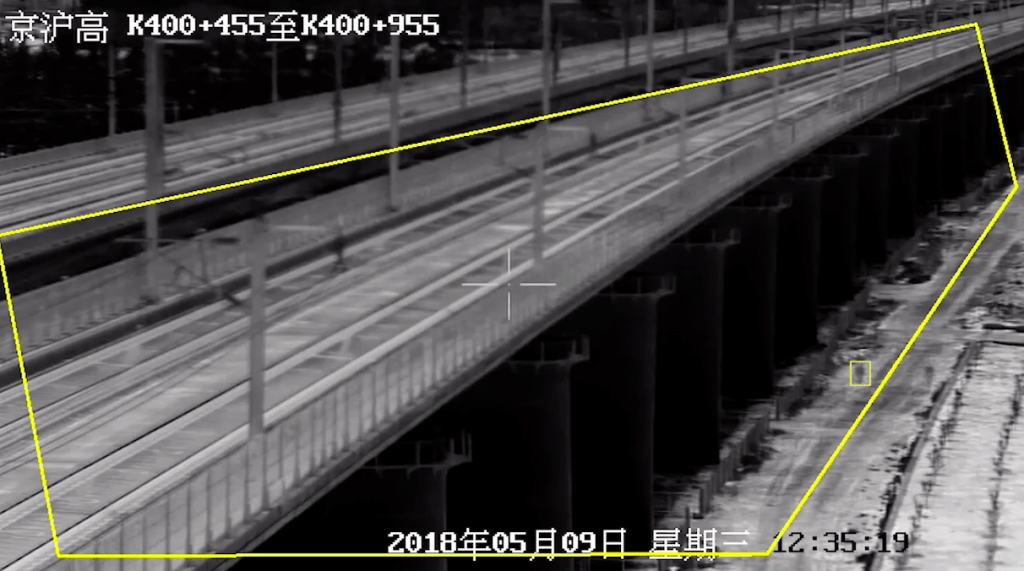 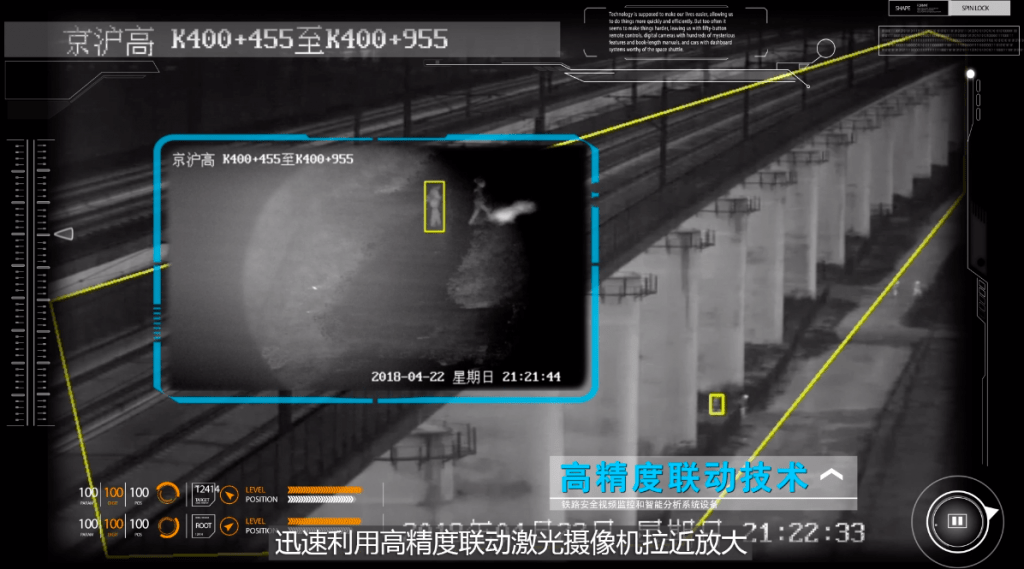 Main functions of each surveillance camera 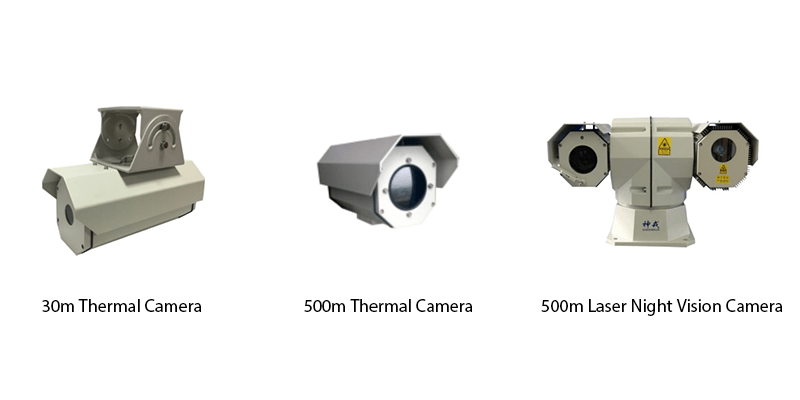 When using the thermal camera for the intrusion detection.  Installation is advised as below:

30-meter thermal imaging is responsible for intrusion detection from 0 to 30 meters.

500-meter thermal imaging is responsible for intrusion detection from 30 to 500 meters. 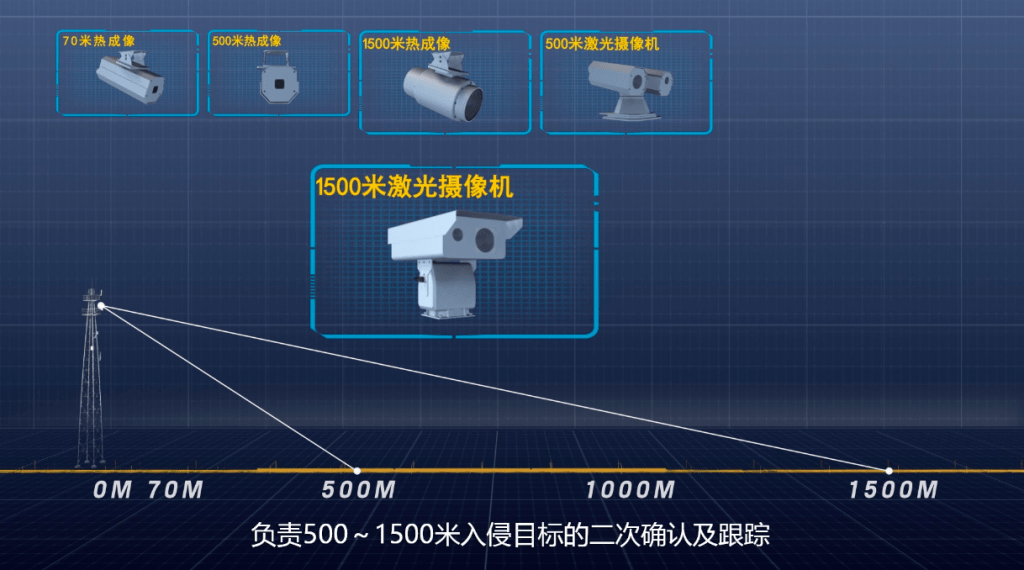